The holidays are just around the corner and it’s good to have a few recipes that can satisfy the vegan in you during family meals. This mushroom gravy is a delicious alternative to traditional recipes that can be used year-round, but is especially useful during the holiday season.

This is a robust gravy full of the fall flavors of herbs and mushrooms. It adds an earthiness to mashed potatoes and goes great ladled over a lentil loaf. 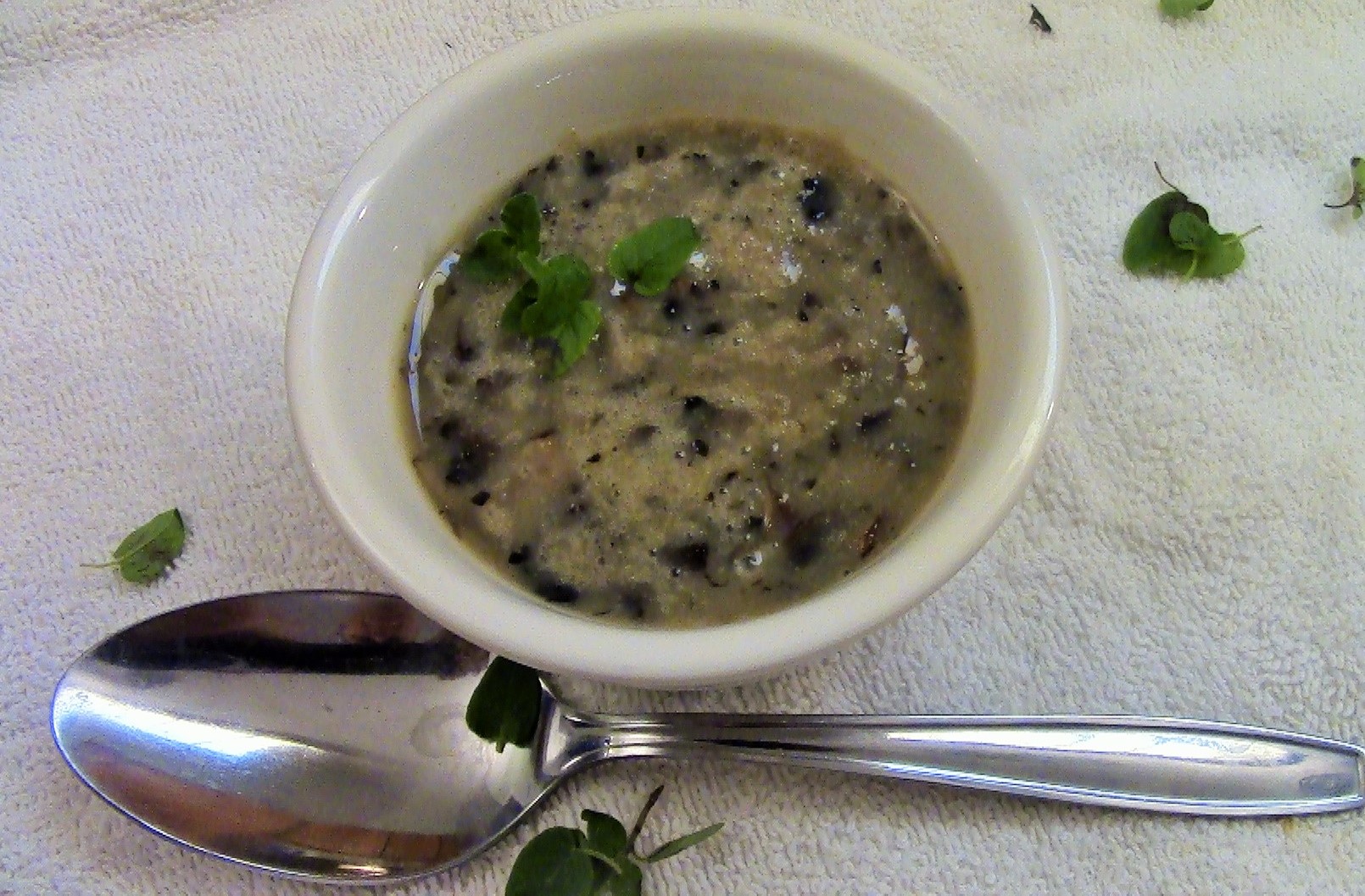